1. Đề bài: Describe someone in your family who you like

Every time I think about my family, I feel lucky to have been born into it. I love everyone in my family, but if I have to choose one member who I like the most, then it is my grandmother.

My grandmother looks graceful even in her old age, she is quite short with long grey hair that she keeps in a neat bun and she has kind smiling eyes. She is the most kind-hearted person I have ever seen in my life, she is nice not only to everyone in my family, but to everyone she meets. After I was born, my parents were too busy setting up the family business and had no choice but to leave me to my grandmother’s care.

Then, my grandfather got a heart disease when I was eight, and it was up to my grandmother to take care of both him and me. I have seen with my own eyes how hard it was to look after a kid and a cardiac patient at the same time, still, my grandmother always pushed herself to the limit to make sure she gave us the best care and never complained once. It was her who taught me all the basics of life, protected me, talked with me, and inspired me with unconditional love. Without her, I would not have become the person I am today.

2. Đề bài: In what ways can people in a family be similar to each other?

In terms of appearance, it is through genetic inheritance. Take for example my grandfather, my dad and me, we are 1.82, 1.84 and 1.90 meters in height, respectively. We also all have similar noses and body shapes.

In terms of characteristics and behaviours, it can be through family culture and the bond between family members, children often pick up mannerisms and opinions that their parents have. However, it also depends on how closely they interact with each other.

3. Đề bài: Do you think that daughters are always more similar to others than to male relatives?

I do not think so, as I stated earlier, it depends on the bond between them and how they are raised. So, what matters is not the gender, but the way they interact and are influenced by people around them.

4. Đề bài: What about sons and fathers?

Sons and fathers, for most of the cases, have a lot of similarities. From my observation, fathers tend to look at their sons as their pride and joy, and thus, always take great care of them since when they’re kids, so the chance that sons resemble their fathers when they are grown up is considerably high.

5. Đề bài: In terms of personality, are people more influenced by their family or by their friends? In what ways?

To me the most realistic answer is “it depends”.

Most people are influenced by their parents and other family members since they were young, the influence usually happens during the growing up process.

On the other hand, there is an idiom that says ”A man is known by the company he keeps”, which could be interpreted as ”our characters are similar to and are reflected by our friends”. However, in my opinion, only extremely close friends can have enough influence to affect one person’s personality and characteristics. I think this is most likely to happen during our teens when we tend to spend most of our time with our friends and less with our families. 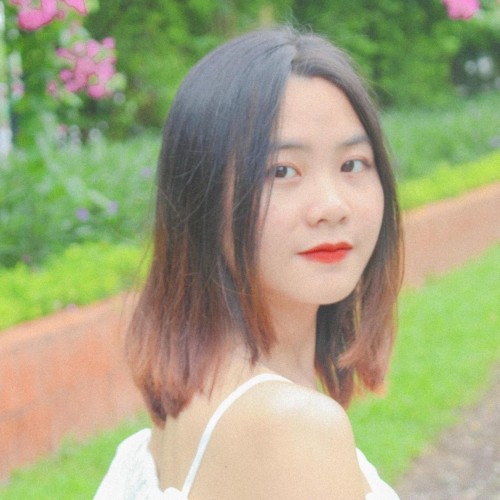